Gamification and HR: A success waiting to happen?

The HR-sector has been talking about gamification for a long time now, but the term have been dealing with the prejudice of representing a way too competitive part of business- and organizational culture, merely acting as an external incentive triggering individual and not team efforts. 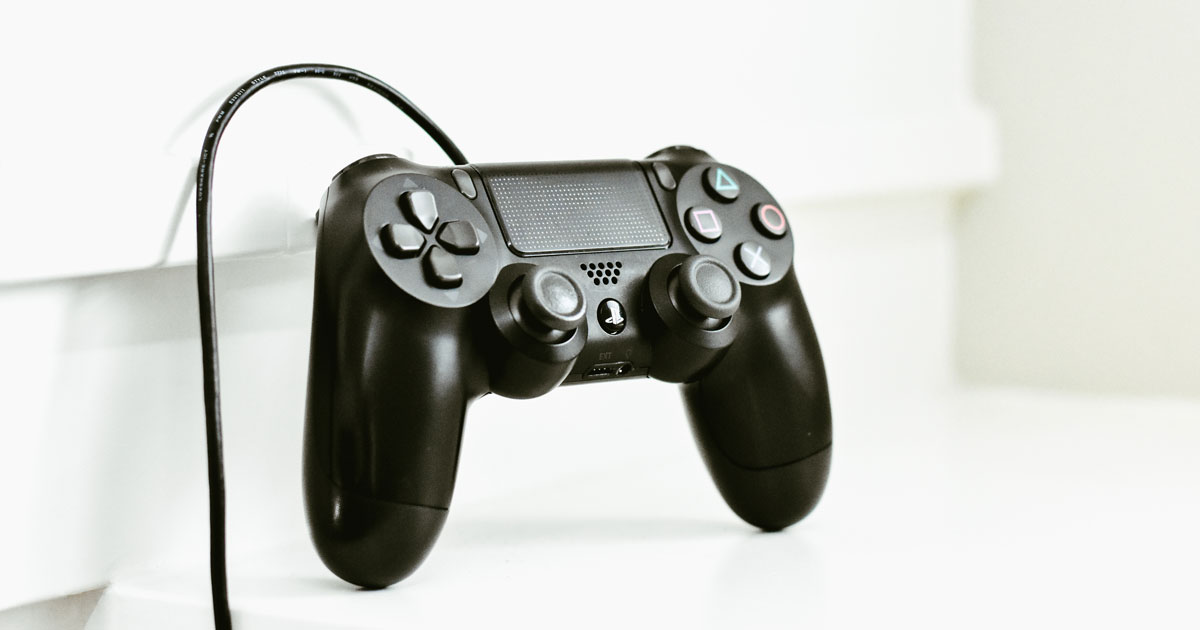 Gamification in HR is so much more about behavioural design than competition. When discussing gamification and HR, we should shift focus from external forces, like gaining points and climbing high-score charts, to instead focus on how game design can act as a motivator triggering the employees inner drive and will to level their performance. Design structures borrowed from games has the possibility to support an organization's overall business goals through, for example, developing efficient, digital onboarding processes, or in preparation of staff appraisal.

Well then, what is gamification, really?

Gamification is an umbrella term used to cover a variety of different tools and methods which are usually found in a gaming context, applied on non-gaming situations, such as exercising, electricity- and water consumption, etc.

The main purpose with these methods is to elevate the user experience and increase the efforts of the users by introducing elements borrowed from gaming in different activities, like statistics or success criterias (Deterding et.al. 2011). Gamification could be called a sort of motivational design, an enticing design with greater usability, inviting the participant to gradually achieve his or her goals by making the journey towards the goal delightful. Many of the motivational elements stem from games, but they can be applied on a multitude of different areas unrelated to gaming.

Gamification and HR have seen great success globally in recent years, and the process shows no signs of stopping. On the contrary, gamification seems to be a slumbering success story in Scandinavian HR. Let's have a look at what projects and studies have been performed in the area, and what results they have shown.

The question of why you, as a business leader, should care about Gamification is totally valid, and it has a real simple answer: Gamification could give you a workforce with increased motivation, loyalty and activity, as well as lessening the risk of mental illness in the team.

Landers och Armstrong (2016) proposes a variety of benefits stemming from the application of gamification in traditional HR. One reason behind the success of gamification lies in creating motivation and commitment among the employees. It is the underlying design thinking that encourages interactivity and progress in day-to-day work.

It has been shown that incentives like money, contrary to popular belief, is quite an ineffective motivational trigger. Especially when dealing with people with higher socioeconomic status. Instead, working with triggers connected to long- and short term goals that the employee can trace, control and influence, creates a greater feeling of reward and motivation (House 2012). In building loyalty, so called employer branding, it has been shown that businesses using gamified methods rank higher than those who use more traditional methods (Geimer & O’Shea, 2014; Kubisiak et al., 2014).

A multitude of studies show significantly increased activity in employees who get their workplace or institution gamified. This may consist of adding elements from gaming in the day-to-day work to increase productivity as in the study performed by Koivisto and Hamari (Koivisto & Hamari 2014). Employees using gamified materials become more motivated to change and streamline their behaviour to get better and more efficient at their work. Studies have shown that the company efficiency could increase by 15-20 percent depending on trade (Badgeville 2014). Regarding skills development and learning, studies showed that gamified learning materials for university students resulted in an increased participation rate of 25% and 23% higher end results for the students using them (Krause et.al. 2015).

Not to mention that well designed, gamified HR-materials contribute to many a positive effect in the team as well as the individual employee. It has the capability to increase job satisfaction with a whopping 59 percent (Eikelboom 2016) and as a result of that lower the risk of mental illness in the workplace.

“Gamification is definitely one of the most important factors in increasing introspection and discipline” - Raul Ferrer, University of Karlstad

Why does gamification work?

In HR, gamification has emerged as an important tool to link many of the motivational- and behavioural theories in psychology, central to successful employee management. Gamification has been proven to align with the so called “Goal setting theory” (Locke 1968). A theory highlighting the importance of clear end goals for the employees well-being and job satisfaction, with the added motivation of distinct and achievable subsidiary goals to make the work more manageable and rewarding. Gamification presents itself as a great tool for this by showing a clear target and rules for the employee(s) to follow on their way to achieving their respective goals.

Another important motivational theory in HR is Vrooms theory of expectation (1964). The proposition of this theory is that humans behave in a certain way because we are motivated by the expected results of our behaviour (Van Eerde & Thierry 1996). If an employee believes a promotion to be a possibility (expectation) and that hard work (behaviour) will make this expectation a reality (result), he or she will work harder to achieve that goal. The motivation increases as a result of articulating what the employee can expect as a result of their efforts in the workplace.

Various different learning theories elevates gamification as a method for learning. Among these are the Behaviourist Learning Theory, Self Determination Theory, Nudge Theory, Sociocultural Learning Theory etc. (Palmquist 2018). The purpose of gamification in learning is to increase the motivation and involvement connected to a learning material. The existing material for each course is designed to amp up the end results of the education. The approach is not intended to teach, but to elevate and support existing materials and increase the user experience.

Gamification is not a novel concept. Parts of it has been around for thousands of years, like the military the tradition of awarding medals as a result of military prowess, but in later years it has really emerged as a notion in and of itself. The reason behind its growing popularity is simply that we play a lot more digital games these days. More than 71 percent of the working population plays some kind of digital game in their spare time (Landers och Armstrong 2016), and the curve of gamers in employable age is only rising (Swedish Games Industry 2016, Swedish Media Council 2017). Here we can see synergies between the hobbies and work of the employees, which increases their motivation. We are, in other words, merely getting started with gamified learning, hobbies and work. The journey has just begun.

Are you curious to know more about how gaming can enhance learning in your organisation? Martin is happy to tell you more, send him an email at: martin.karlsson@loopseducation.com

Geimer, J. L., & O’Shea, P. G. (2014). Design considerations to maximize the utility of gamification for selection. In E. C. Popp (Chair), Challenges and innovations of using game-like assessments in selection. Proceedings of the 29th Annual Conference of the Society for Industrial and Organizational Psychology, Honolulu, HI.

Thank you! Your submission has been received!
Oops! Something went wrong while submitting the form.

Explore what we can do for you! 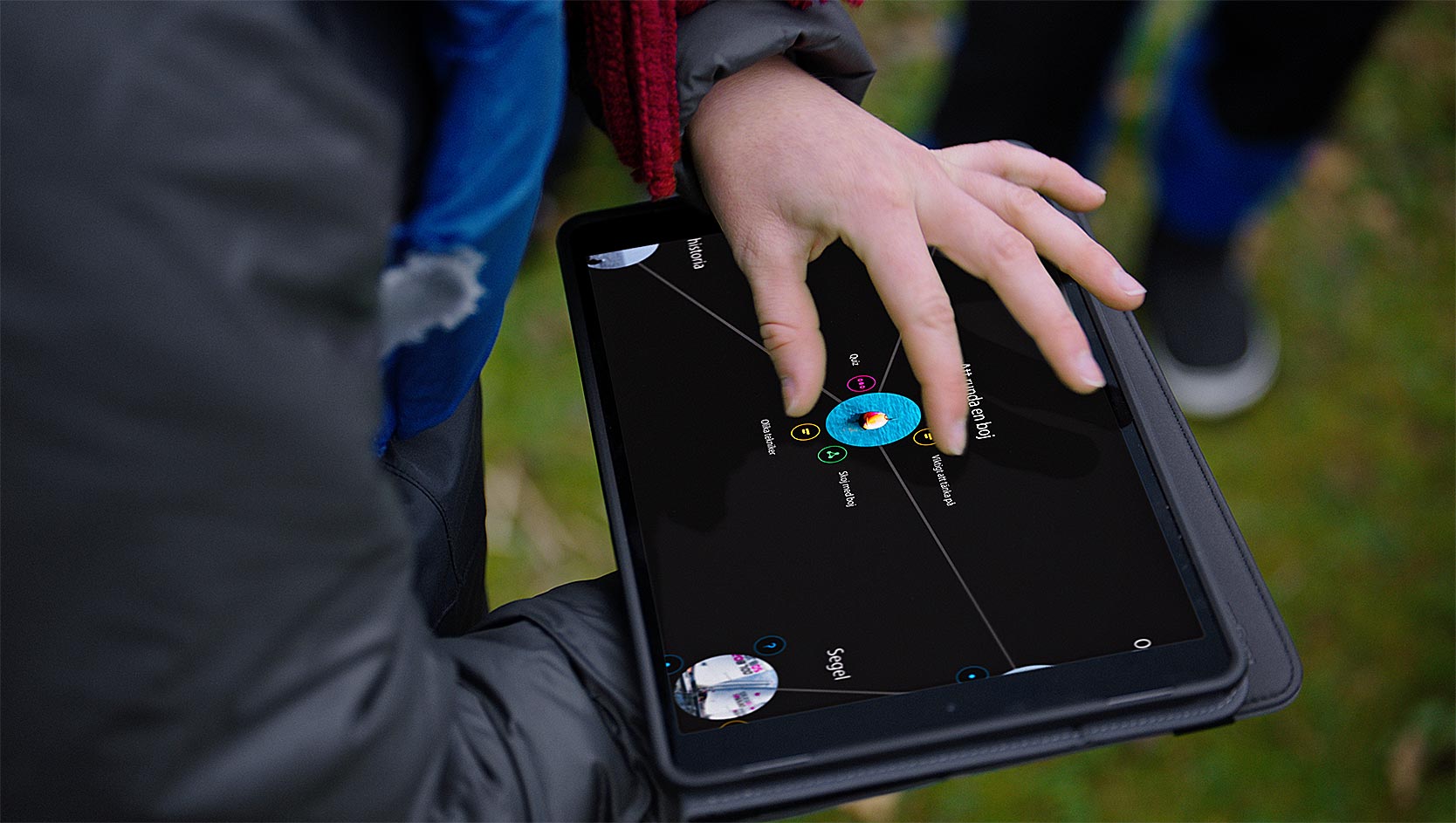 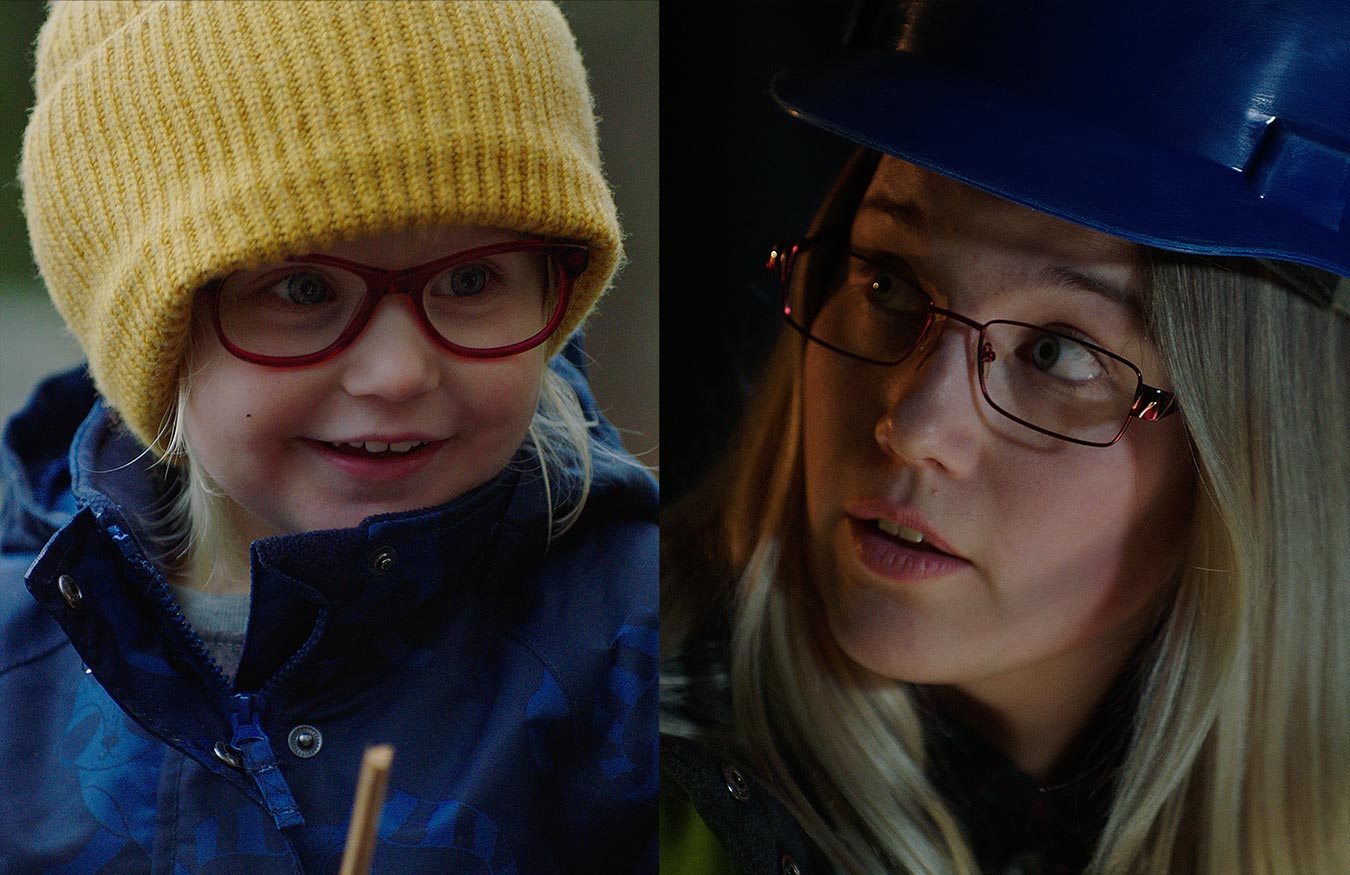